70% of foreigners want a mobile phone contract period that's 1 year or less. The reason given was: "I will be returning home." 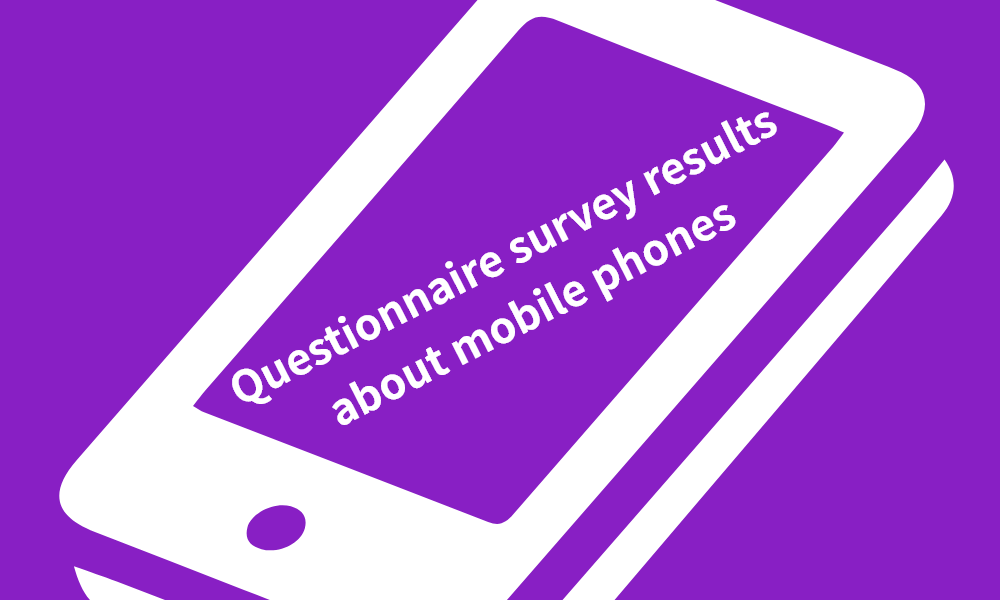 Additionally, although a contract was finalized in the end, nearly 60% (57%) of the respondents said that it took a long time to finalize the contract due to delays in preparing the credit card, bank book, and a personal seal required for payment, thus showing that there are some challenges for foreigners when they want to sign up for a mobile phone contract.

Regarding the contract period, more than 70% (71%) answered that they wanted a contract period of 1 year or less, but it was found that less than 20% (19%) of those respondents were able to actually sign up for a contract of the desired period.

Some respondents said, "Since the monthly fee is too expensive, I am thinking of switching to a different carrier." (A user from the U.S.A. who is contracted with a major mobile phone carrier, male, 30s) and, "I signed up for a 2GB data plan, but it was too small, so I switched over to a 6GB data plan, but then there was a surplus." (A user from Hungary that's signed up with a low-cost mobile phone carrier, female, 20s). From these comments we can see that there is a need to provide a flexible and clear plan that is tailored to the individual's need.

At YOLO JAPAN, to solve the problems foreigners face regarding mobile phones, we offer in multiple languages "YOLO MOBILE Powered by JP MOBILE" at a low cost. We will not tie you up to a contract period, and you will be able to cancel the contract at anytime. Furthermore, there is no cancellation fee and you will be able to pay at a convenience store even if you have no credit card or bank account.

See below for details.
https://www.yolo-japan.com/en/mobile/

The top 3 fashion brands among foreigners living in Japan are Uniqlo, H&M, and GU