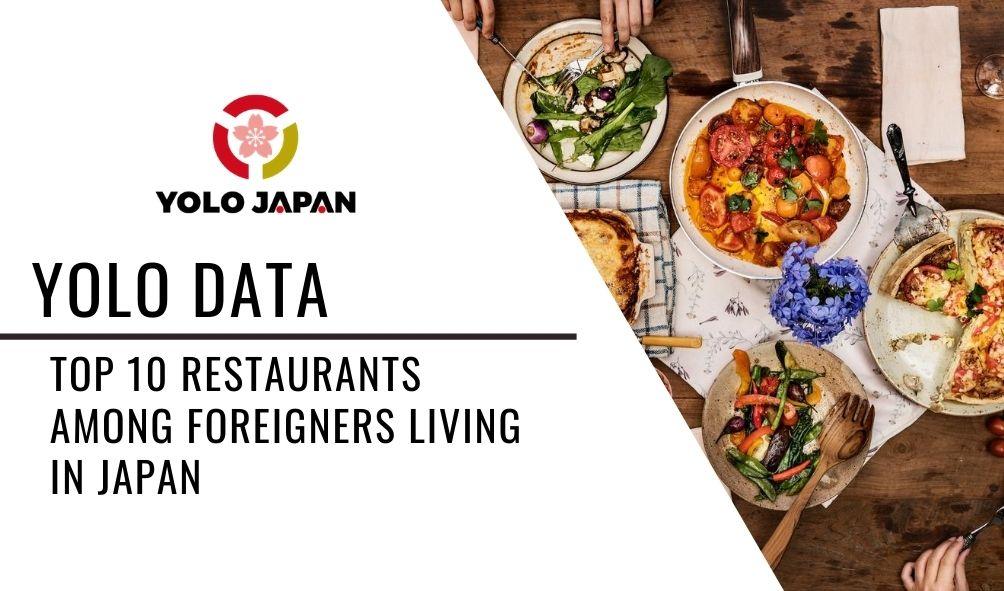 According to this survey, which included 47 stores that have over 100 branches nationwide, the most popular restaurant among foreigners living in Japan is Saizeriya (50%). This was followed by Sukiya (33%) and Mister Donut (32%).

1st: Saizeriya (229 votes, 50%)
"Even compared to high-class restaurants in my home country, restaurants like Saizeriya in Japan present their dishes well, and come with a lot of toppings. Service is great wherever you go. I think it's wonderful." (Philippines, 30s, female)

"You can see Saizeriya's fun atmosphere from the interior design. It's like you're in Itay." (Brazil, 40s, female)

"Of course the food is delicious, but on top of that, I love the seasonal menu items as well. I also like that the prices are so affordable. I wish they accepted credit cards." (Italy, 30s, female)

2nd: Sukiya (152 votes, 33%)
"It's casual, and I like how they bring the food out right after you order. But there are some people who can't eat meat, so I wish they would expand their vegetarian menu." (Brazil, 20s, female)

"Sukiya is convenient because there's one in front of my station. I also like how it's inexpensive and easy on my wallet." (Taiwan, 30s, female)

"If you want to eat for cheap, Sukiya is perfect. You can choose the size of the bowl so you can eat as much as you'd like. However, I don't like that they clear the table right after you finish eating so you can't relax there." (Australia, 30s, male)

3rd: Mister Donut (147 votes, 32%)
"I love Mister Donut and go there about once a week. You can have donuts while drinking coffee in the shop, but you can also get them to go so you can enjoy them at home." (Philippines, 30s, female)

"I like that I can get a lot for an affordable price. There aren't any Mister Donuts in the US, and it's unimaginable to be able to get so many donuts for so cheap. It's one of the great things about living in Japan." (USA, 20s, female)

In addition, when we looked at the popularity of restaurants based on the nationality of respondents, we found the following trends: Filipinos like Saizeriya, the #1 choice for Vietnamese people is gyudon, and Indonesians prefer sushi.

When foreigners living in Japan choose a restaurant, over 80% responded that they prefer cheap places (82%, 376 people), and we can see that cost performance is regarded as the most important point. Other points included the taste of the food (79%, 358 people) and the size of the menu (58%, 263 people). The overall result is that foreigners living in Japan from multiple backgrounds like to have a lot of choices. On the other hand, whether or not there is an English menu (21%, 95 people), didn't seem to be that important. Comments on this subject were that "You can see what the food is from the pictures, so it doesn't need to be in multiple languages."

In the future, YOLO JAPAN will continue to strive to expand its services while taking into consideration answers received from online surveys in order to better support foreigners living in Japan. 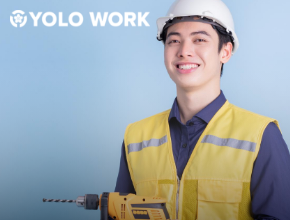 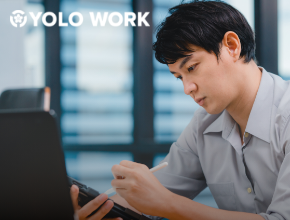 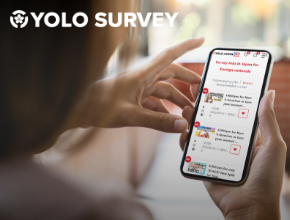 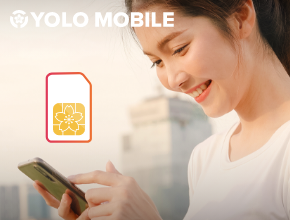 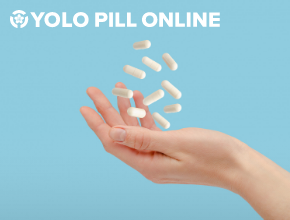 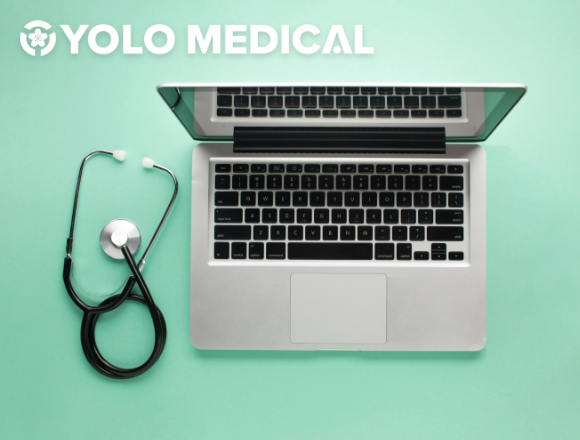